This version brings a lot of stuff!

Edge of profile and icons

Now users have an edge depending on their role in the game.

In the store you can buy icons (and other things later) with your Lynium points. 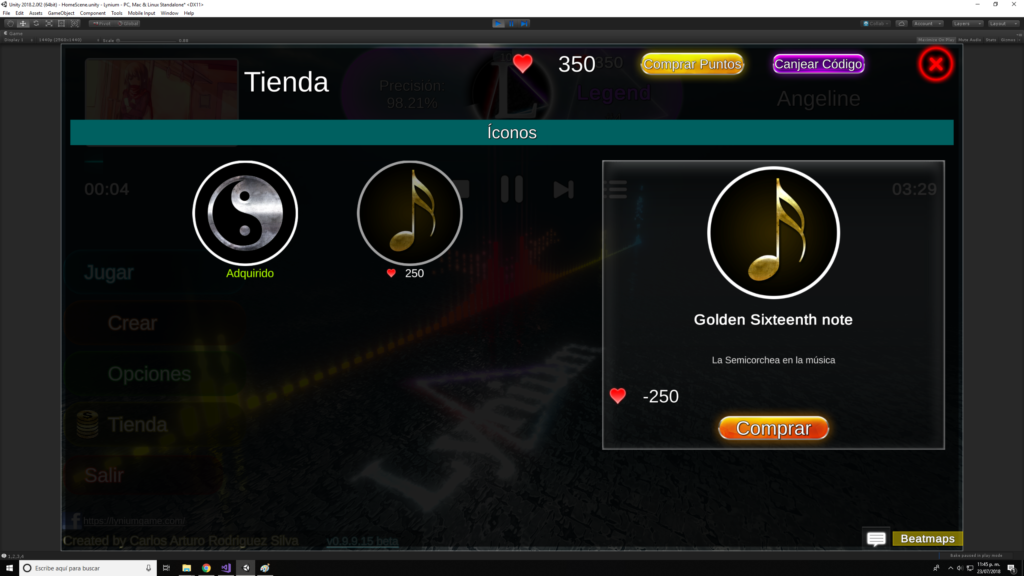 The design was changed a bit and more information was added. 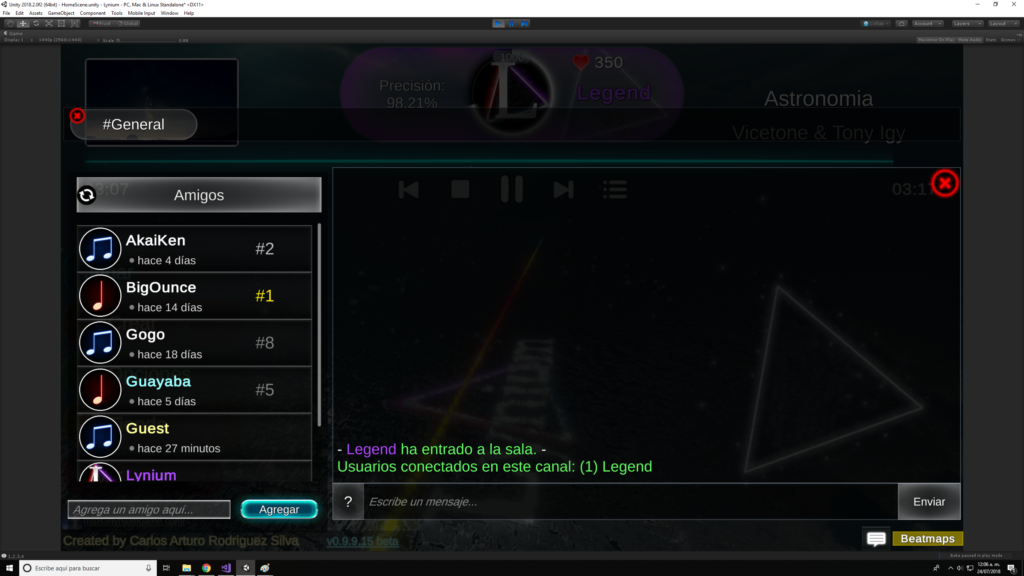 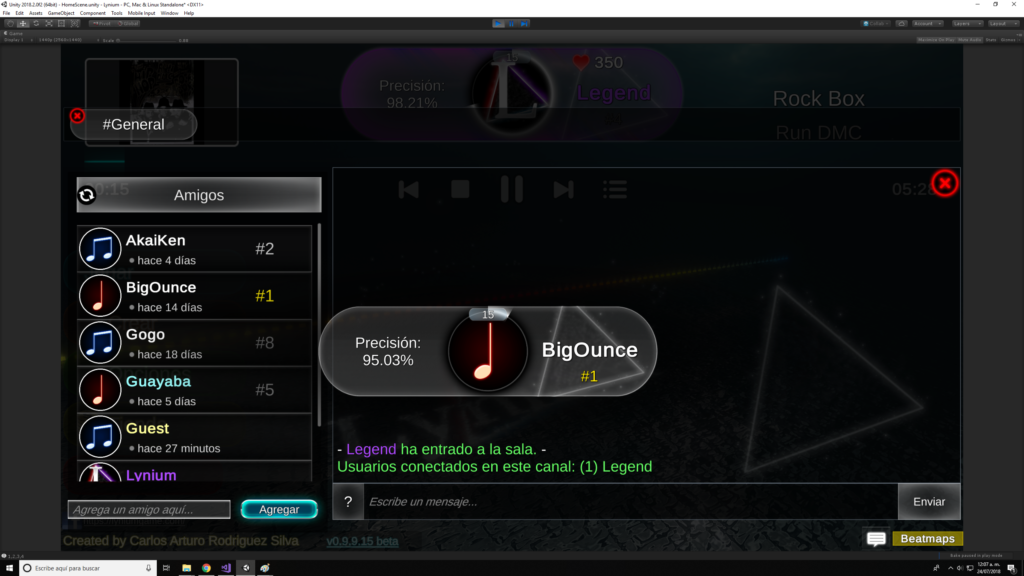 Some adjustments were made to the texts. 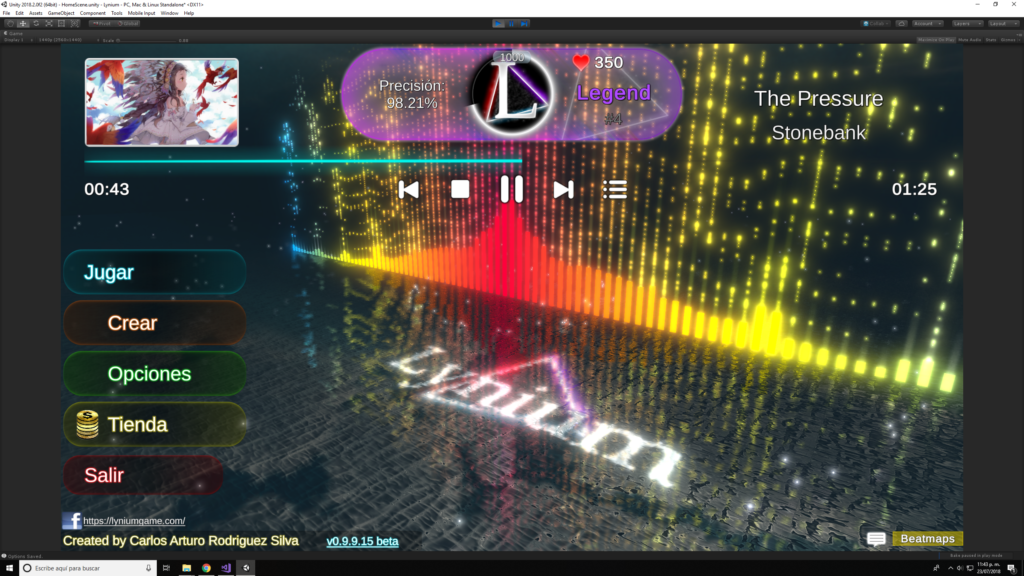 The design of the rankings changed and now shows the user icon and its profile image. 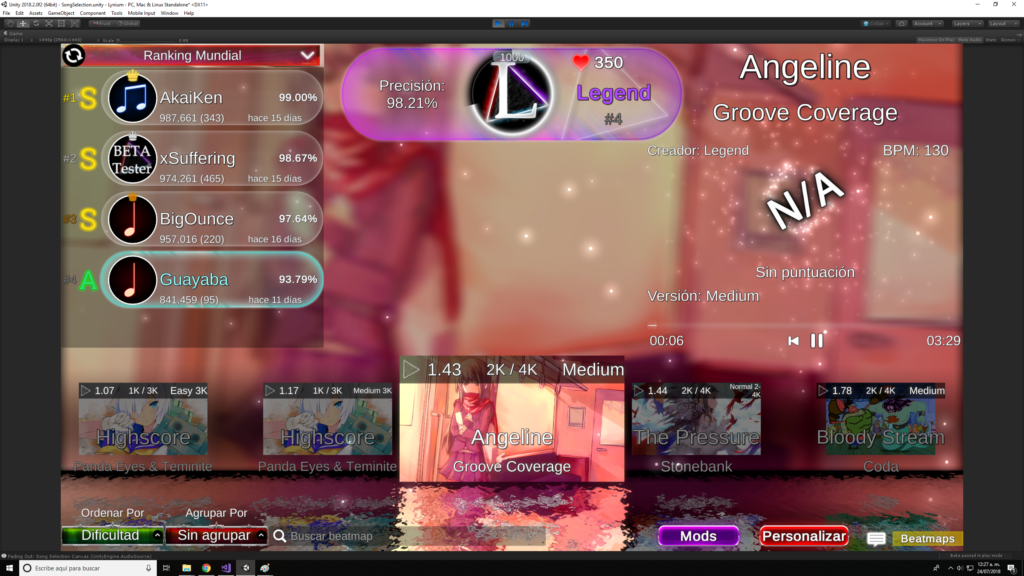 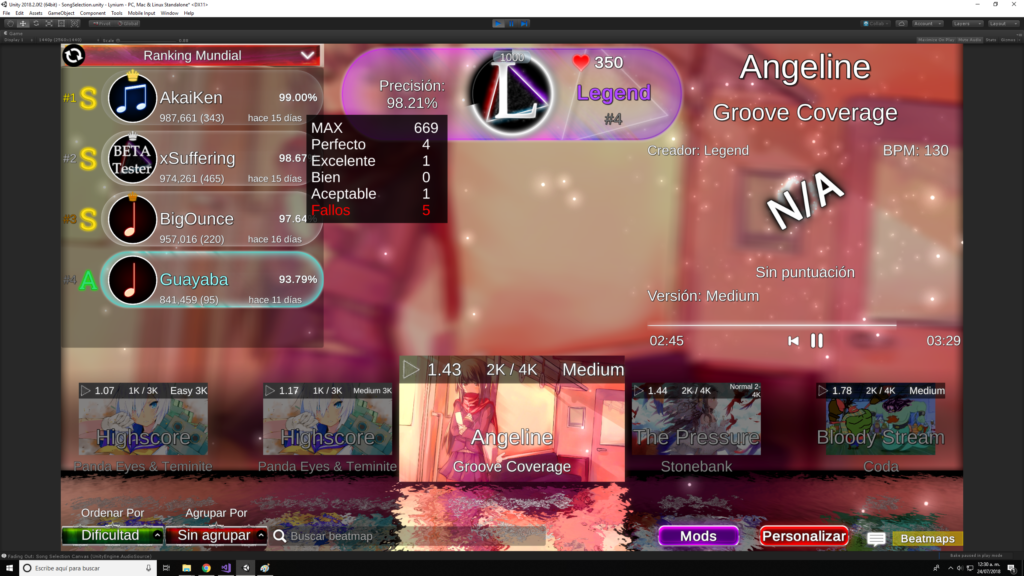 The user profile is now displayed when you hover over his icon. 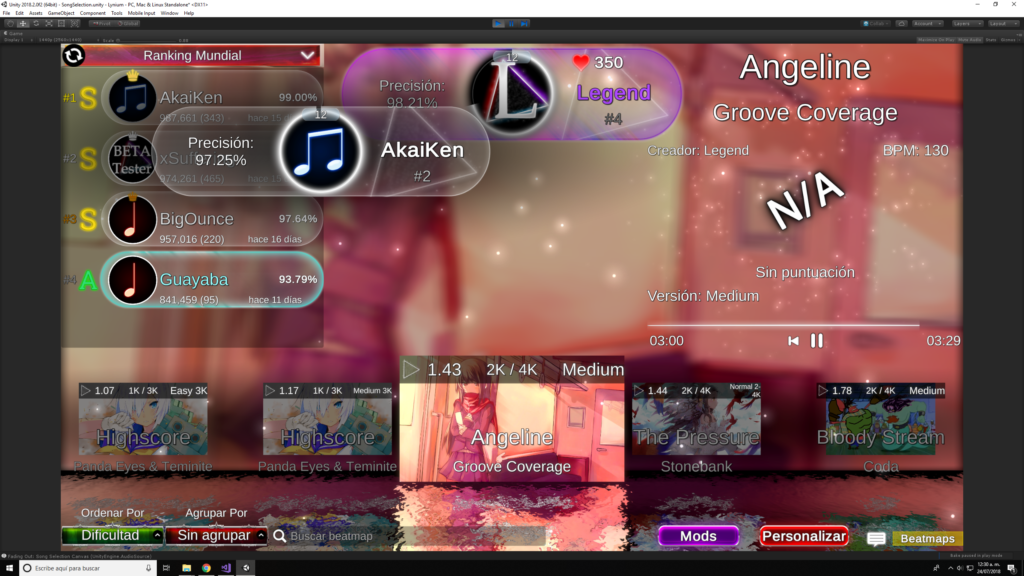 It has changed the design of the punctuation texts, and streak. 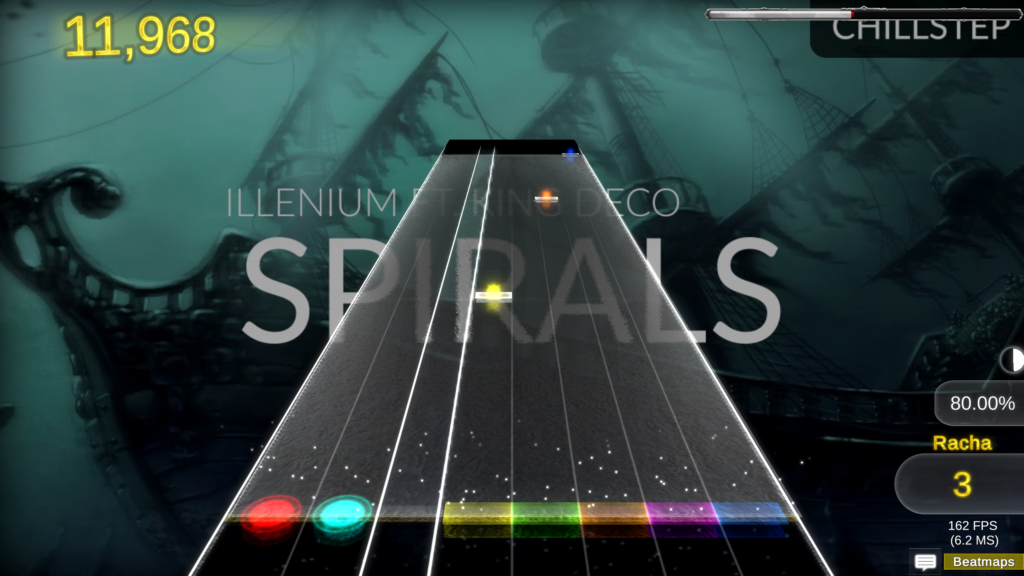